AMERICA IS A COUNTRY WHERE IMMIGRANTS BECOME BILLIONAIRES

It is worth noting that a large number of immigrants traditionally are included in the Forbes list containing the richest US citizens. According to the publication, 10 years ago there were 35 people from other countries in the US list of “most-most” 26 - 20 years ago, and in 2016 the list included 42 immigrants with a combined net worth of $284 billion. In addition, the 400 Forbes list includes 57 people who were born in the United States, but are children of parents - immigrants. So what is the secret of America? Why do immigrants from different countries succeed and soar to the top of the financial Olympus? 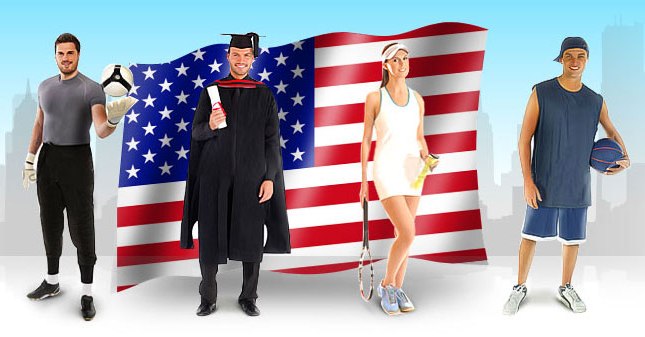 First, they are certainly the basic principles of US immigration system. It is no secret that obtaining a residence permit or a US passport is easier if you have outstanding personal qualities or abilities. Whether it is talent, unique skills, long and successful management experience, outstanding professional qualities, tenacity and ambitions. Simply stated, the main goal of US immigration system to select and accumulate the best of the best people from around the world, and then provide them with the necessary resources for further development of their potential, but already for the benefit of the American people. The EB-5 program gives an opportunity to join the community and get a Green Card and a citizenship in exchange for investments in the US economy.

Secondly, people who decide to radically change their lives, overcome obstacles and impediments to the new future, have a high level of self-motivation and ambitions. In their majority they manage their life and business. Independent analytical companies, relying on the statistics agree that people from other countries residing in the United States, twice as likely as native-born Americans open new businesses. For example, in 2011 28% of all new companies in the US have been established by immigrants. Most of them, of course, are small businesses: auto repair shops, cafes and restaurants, beauty salons, and so on. But not all of them. According to the National Foundation for American Policy 44 out of 87 technology companies estimated at $1 billion or more, were founded by immigrants who are currently in the list of the richest people of America. And there are a lot of such examples.

Thirdly, it is, certainly, a corresponding state of mind, illustrated by the phrase “America is a land of great opportunities.” This is a very special atmosphere and the so-called “American spirit” that allow to succeed to those who are in pursuit of the “American dream”, are ready to go to the end and never give up. For many people a high quality education at a prestigious university is the first step on the road to success. Higher education received in a college or university in the USA corresponds to the formula “High quality education in a prestigious university” and is considered one of the best in the world.

Higher education in the United States is a fully commercial and very expensive phenomenon, especially for alien students. Most parents and future students, therefore, are actively seeking ways to reduce its costs. And one of the most direct ways is to obtain a Green Card even before entering a university. Why? It is very simple; in most educational institutions the tuition fees for the citizen or permanent resident of the USA are almost two times lower than for alien students. The popularity of this way is not high, as in most cases the process of obtaining a residence permit in the United States is very complicated. However, if you are a wealthy person who wants to give your child a decent education - this road is for you! And the EB-5 program will help you. First, for $500 thousand a green card will be obtained not only by your child, but also by you and by all your family members. Secondly, the only requirement for you - it is the legal origin of your capital invested through the program. Thirdly, the process will take 12 - 18 months. And this is very important for our fellow citizens, who solve problems as they come up.

23.05.2017 Hundreds of thousands of people failed to leave by the time their stay legally expired during the last fiscal year, according to government data released Monday.

03.02.2017 RUSSIA-USA. Opportunities for development are here and now

11.09.2018 Foreign-Trained Doctors Have an Ally in Midwestern State

View all
US dollar